Get fresh music recommendations delivered to your inbox every Friday.
We've updated our Terms of Use. You can review the changes here.

POISON I DRANK FROM 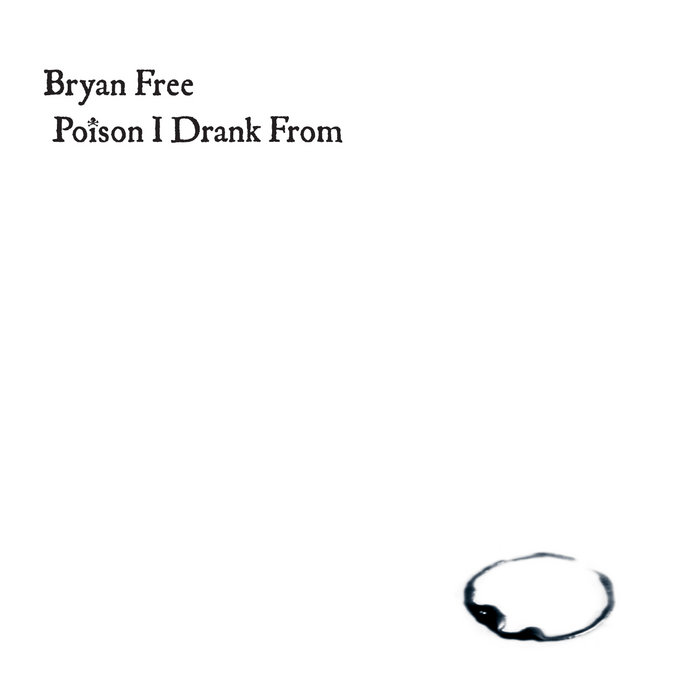 Poison I Drank From, my first official album, was written during 2002. It followed up a demo of even older songs called Home Is A Place People Leave--of which from 2001-2002, I handed out (literally) thousands--the covers each individually made with newspaper clippings. P.I.D.F. was my first foray into full-band arrangements of BF songs, and it continues to be nostalgic for me. It was released at Artichoke Backgate Stage in Portland on April 11, 2003.

Written, produced, and performed by Bryan Free, engineered and mixed by Kris Crummet at Interlace Audio in Hillsboro, OR. Mastered by Moe Morales at Superdigital in Portland, OR. Jason Schwanz played electric and upright bass; tenor sax by Bret Vogel. Additional vocals by Laura Duzett. Art by Brandon Buerkle.