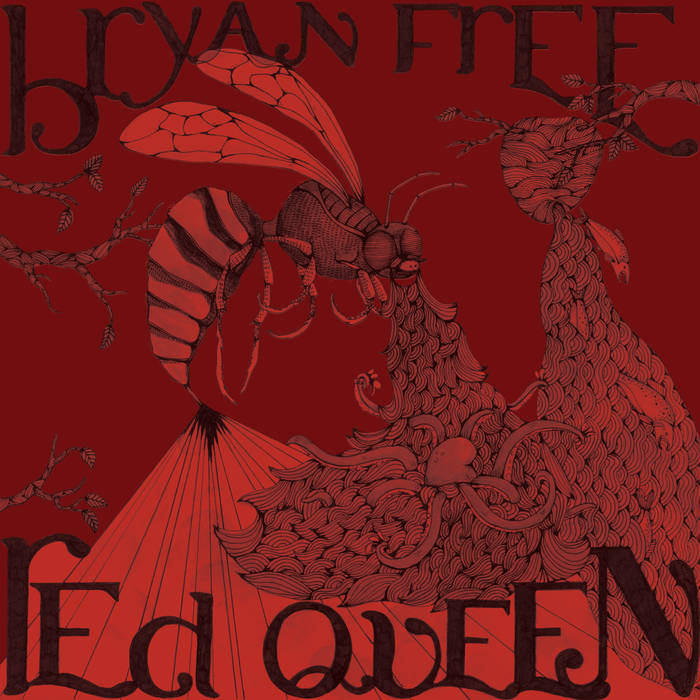 Recorded in Portland, OR: January through May 2010.